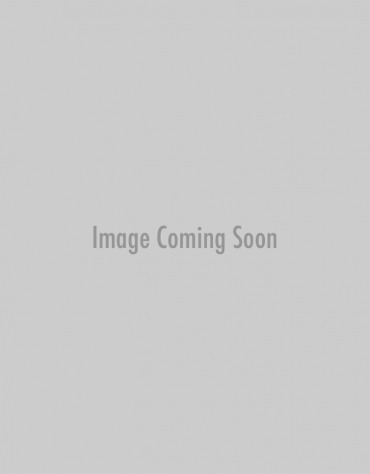 Brahan is originally from Lima, Peru and is fluent in both Spanish and English. Brahan graduated from The University of Nebraska in May 2018, with a Bachelor's in Criminal Justice. Throughout his four years of college he had the privilege of playing for the men's soccer program at the NCAA Division 1 level. After graduating, he gained valuable experience in Family law and Immigration law working at The Law Offices of Patricia A. McKenzie. Brahan joined the team in September of 2019, as a legal assistant making the transition along with Attorney Patricia A. McKenzie to the Meriwether & Tharp family.

When not in the office, Brahan enjoys playing and coaching soccer. He currently coaches at Gwinnett Soccer Academy in Lilburn, and is an active mentor for The Latin American Association.